Announcing the results of this year’s Pharma category, jury president Rich Levy, CCO at FCB Health, explained why there was no Grand Prix awarded for the second consecutive year. “We did not award a Grand Prix simply because there was no campaign that lived up to the idea of genuinely life-changing creativity,” he said. “On the other hand it was fantastic to see so many major companies on the shortlist for the first time and such a lot of really fantastic work. But we all agreed at the beginning of the judging process that we had a responsibility to do Pharma properly because we felt that, as in the past, it was not as representative of the category as it should be.”

A total of three Gold Lions were awarded – to the ‘Blink to Speak’ campaign by TBWA\India; ‘The Hearing Test in Disguise’ by Che Proximity of Melbourne; and ‘Change Gout’ by Grunenthal, High Wycombe/Langland Windsor. 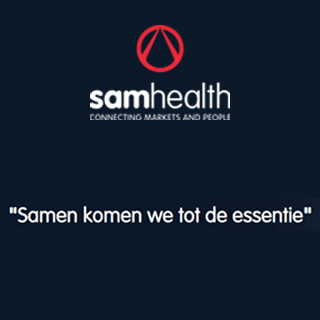 We have an exciting opportunity in Boxmeer and/or Brussels: Business Unit Director Ruminants biopharma/Livestock Intelligence   Welcome to the team:…